Pictured Above:  Clio, the Muse of History.

We cannot ignore history, for history will not ignore us.

“Those who do not remember the past are condemned to repeat it.”

June 22, 1941 Operation Barbarossa and the Holocaust

Death of the Hangman

Gilberto Bosques Saldivar, known as the Mexican Schindler, saved thousands of Jews from the Nazi Holocaust bu giving them Mexican visas, similar to what Raoul Wallenberg did for Jews in Hungary.  The link above with take you to my post.

Obama Must Be Wary When Releasing the Dogs of War

On April 2, 1982, Argentina invaded the Falkland Islands. The Falklands — a collection of  dreary, windswept strips of land jutting out of the cold water of the South Atlantic Ocean approximately 300 miles off the Argentine coast — were of no strategic value and had no precious natural resources to speak of. 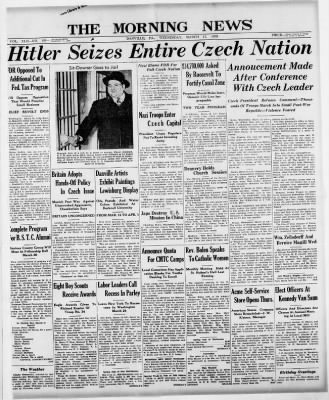 In 1769 Gaspar de Portola led an expedition up the California coast from San Diego to San Francisco.  But were they really the first Europeans to explore California by land, or were there others who came before them?  Read more by following the link below.

Poland’s Place In World War II:  World War II began on September 1, 1939, with the German invasion of Poland.  The Poles had to endure 6 years of Nazi barbarism.  Nearly 20% of the prewar population died.  Poland’s fate had been sealed in August, when Hitler and Stalin signed the Nazi-Soviet Pact and secretly agreed to divide Poland between them.  Read more by following the link below.

History Is A Light We Dare Not Put Out.  “The New York Times reports that the Taliban are once more on this in northern Afghanistan–in fact, all over the country.  Districts that had once been free of them are now falling under their control.  Opium poppy cultivation is at an all time high”…Read more by following the link below.

History Is A Light We Dare Not Put Out

A Truly Amazing Lesson For Students 9-2-16